Posted on November 20, 2020 by Brian(@NE_Brian) in General Nintendo, News, Random 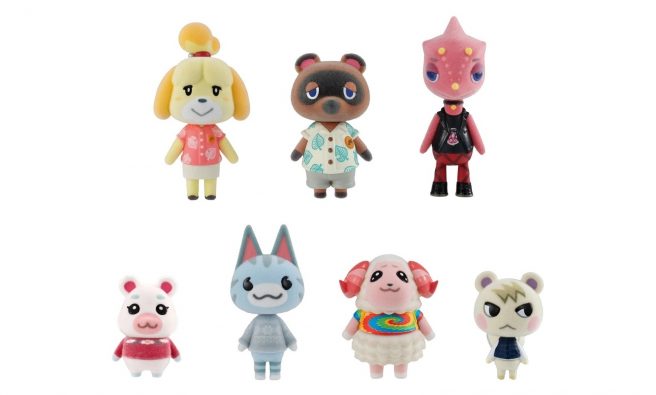 Bandai Candy Division has revealed a series of Flocky Dolls based on the characters in Animal Crossing: New Horizons. These items are currently limited to Japan, with pre-orders opening at specific in-store locations.

Seven dolls are planned for the collection, including Tom Nook, Isabelle, Rex, Lolly, Marshal, Dom, and Flurry. Each one comes with a pedestal for display purposes.

Below are a few additional photos:

The Animal Crossing: New Horizons Flocky Dolls are slated for March 2021 and cost about $5 each. We’ll let you know if they happen to go up on import sites like Play-Asia.