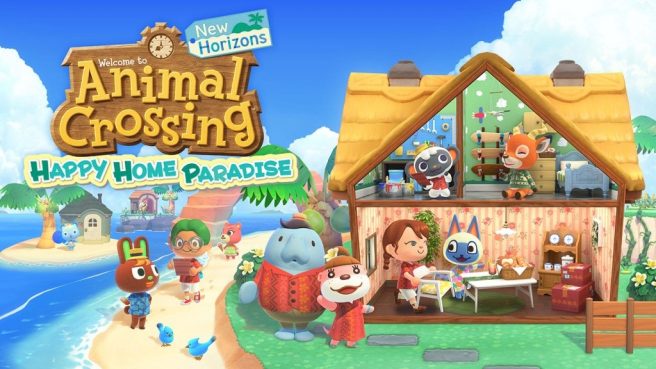 Happy Home Paradise will be the last piece of paid DLC for Animal Crossing: New Horizons, Nintendo has confirmed.

You may recall that in the Animal Crossing: New Horizons Direct held last month, the company said that next week’s update will be the final free content update. However, some were uncertain if this applied to DLC as well. It does in fact, with Nintendo’s statement confirming as such.

Nintendo had this to say about Happy Home Paradise as the first and only paid DLC for Animal Crossing: New Horizons:

“The free update launching on Nov. 5 will be the last major free content update. We hope that players will continue enjoying their island life in real time and throughout the changing seasons.

Note that the upcoming update will be free to all. Happy Home Paradise will cost $24.99, though if you’re a Nintendo Switch Online + Expansion Pack subscriber, you can access the DLC at no extra cost.