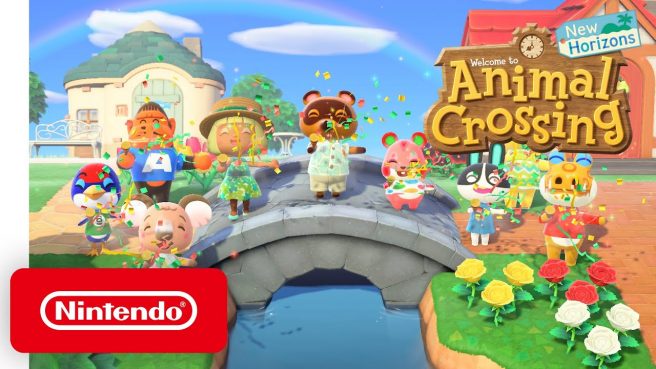 Nintendo has commented on the sell-through of its first-party Switch games between October and December 2021.

Pokemon Brilliant Diamond and Pokemon Shining Pearl was the highlight having moved over 11.7 million copies in its first seven weeks. Additionally, titles from previous fiscal years are performing well. 13 different games have each seen sell-through of 10 million units or more, Nintendo has confirmed.

Also worth mentioning is that Animal Crossing: New Horizons is the best-selling game ever in Japan at over 10 million units, beating Super Mario Bros. from 1985 which saw 6.81 million sales.

Overall, sell-through of first-party software during the period between October and December 2021 was the highest for a quarter since the launch of Nintendo Switch. The Pokémon Brilliant Diamond and Pokémon Shining Pearl games, released in November 2021, had a global sell-through of more than 11.7 million units in the first seven weeks, and sales are growing.

Sales are strong not only for new Nintendo Switch titles, but also for titles released in previous fiscal years. We believe this is partly because a broad variety of consumers continue to play Nintendo Switch. Since the launch of the
system, 13 different titles have each seen sell-through of 10 million units or more globally. Incidentally, total sell-through for Animal Crossing: New Horizons has exceeded 10 million units in Japan alone, far surpassing the record 6.81 million units of 1985’s Super Mario Bros., and it is the single bestselling video game ever in Japan.