Nintendo on the spirit of Animal Crossing, looks to make it “a sort of common language” 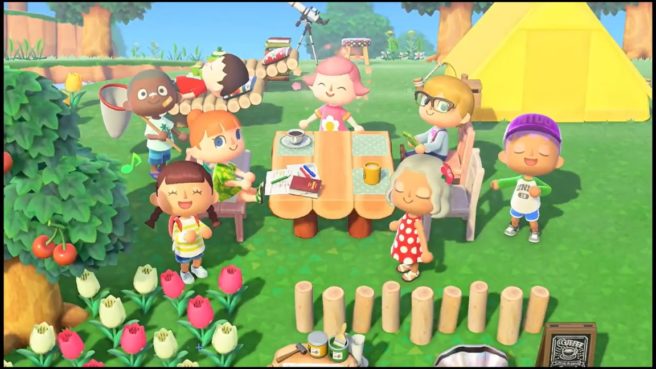 During an interview with French outlet 20 Minutes, noted that each player would probably have their own thoughts and feelings. However, Nintendo does “seek to make Animal Crossing a sort of common language, a starting point for communication between a large variety of people.”

“Players are free to play Animal Crossing the way they want to, so I think the spirit [of the series] would be defined differently depending on each player. Though one thing is for sure – we seek to make Animal Crossing a sort of common language, a starting point for communication between a large variety of people. I’m not only talking about the online aspects of the game or social media communication, but also in the sense that people who love building their islands, decorating their houses, and talking to the villagers also like to talk about this virtual world and what they do in their own lives. We can say how we live in Animal Crossing is also a part of the life and world of each player.”

Thanks to jmac857 for assistance with this translation.