Another look at the movie Sonic render

Posted on March 6, 2019 by Brian(@NE_Brian) in General Nintendo, Images 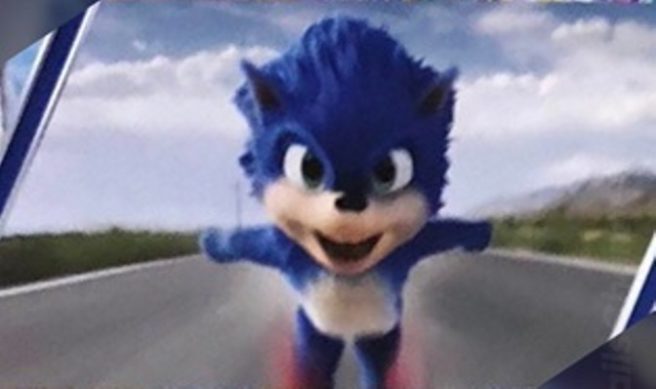 New images of what appeared to be a look at Sonic the Hedgehog in his upcoming movie leaked earlier this week. Following up on that, we have another render – attached above.

The source of the image stems from a promotional document. While it’s unclear where exactly it came from, a Paramount employee has apparently confirmed its validity.