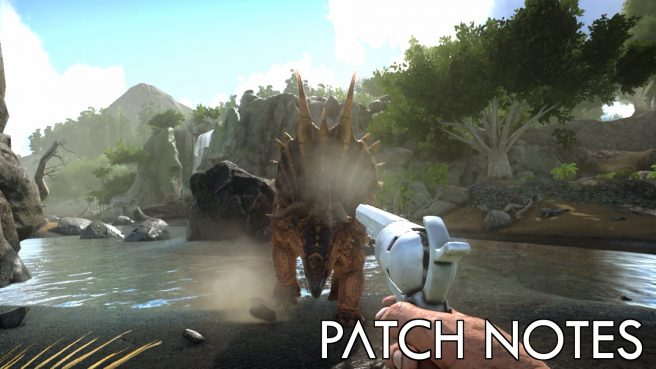 The update is highlighted by the support for the upcoming Ragnarok DLC. There are other highlights as well, including non-dedicated sessions, improved melee combat performance, and more.

The full patch notes for the ARK: Ultimate Survival Edition version 2.0.5 update are as follows:

All players on Switch can download the version 2.0.5 update for ARK: Ultimate Survival Edition now.