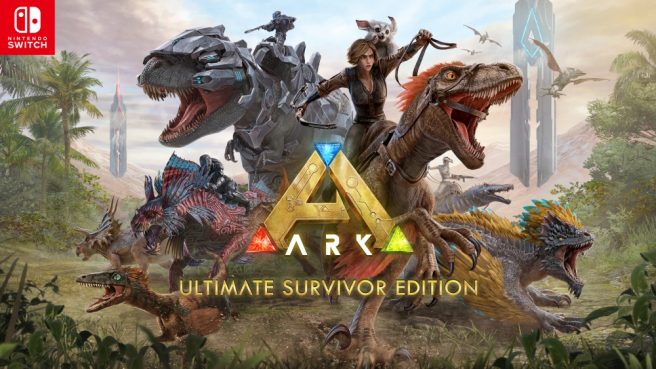 ARK: Ultimate Survivor Edition is about to receive another update, with version 2.0.3 going live later today.

More improvements, adjustments, and fixes are included this time around. These include gliding improvements for the Archaeopteryx, a fix for sorting by weight in inventory, and more.

The full patch are as follows: