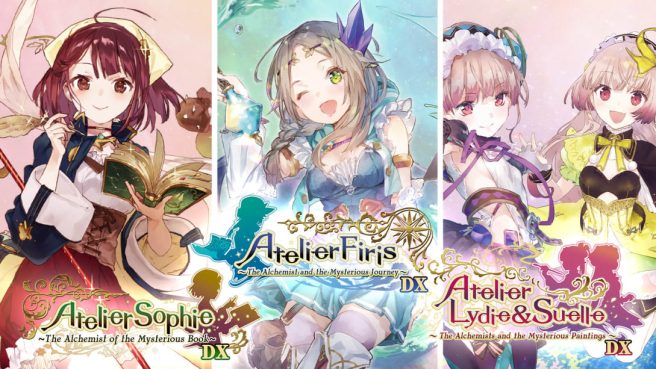 Within the past few days, Atelier Mysterious Trilogy Deluxe Pack was patched to version 1.02. Atelier Sophie DX and Atelier Firis DX were updated in particular.

– Fixed an issue that caused the game to crash when attempting to view the “High-speed Levitation” effect for Toydozer in the Encyclopedia.
– Other minor adjustments and fixes.