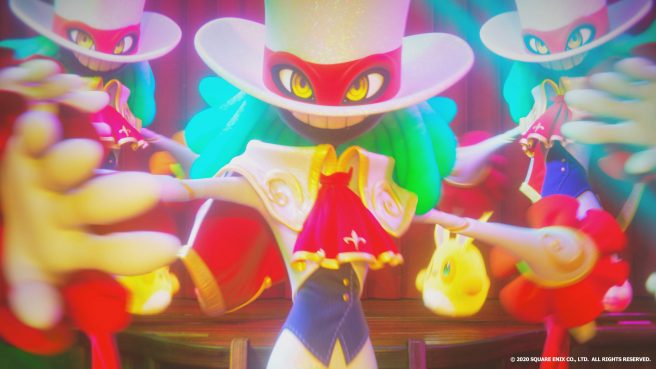 Update: The Balan Wonderworld demo is confirmed for worldwide release on January 28.

Original: A demo for Balan Wonderworld is in the works, Square Enix announced today. It will release on January 28.

We assume that all regions will have access, but Japan is the only officially confirmed territory for the demo at present. If it isn’t made available in the west, you should be able to access it on your Switch by setting up a Japanese Nintendo Account, registering it with your system, and accessing the Japanese eShop.