Baldo gets another 12-minute gameplay video showing exploration and combat 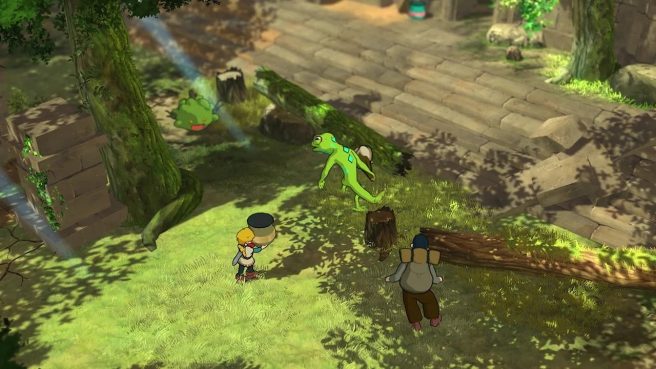 Baldo: The Guardian Owls will be on Switch in the future, though a release window hasn’t been announced.