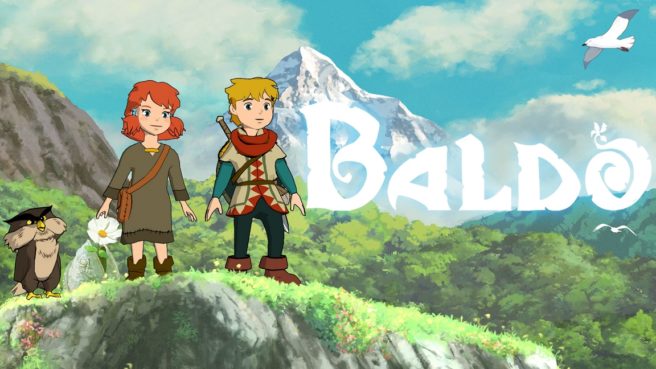 After it was announced two years ago, Baldo: The Guardian Owls has secured a final release date. Naps Team announced today that the Zelda-like action-adventure title is slated for August 27 on Switch.

A prophecy came true, a pure heart child is born. The no heart creature sealed in the underworld by the wise owls is about to rise again.

A journey into a magical land full of mysteries to discover.

Baldo is an action adventure RPG, full of puzzles and intricate dungeons to solve.

Travelling around the world, Baldo will interact with many weird and funny characters scattered everywhere, to complete the main story quest and many other sidequests.

You’ll travel into an open world map discovering new towns and people, fighting enemies, locating hidden temples and collecting objects to get new weapons or items to use.

We have a new trailer for Baldo: The Guardian Owls below.