Posted on May 7, 2021 by Brian(@NE_Brian) in GameCube, General Nintendo, News 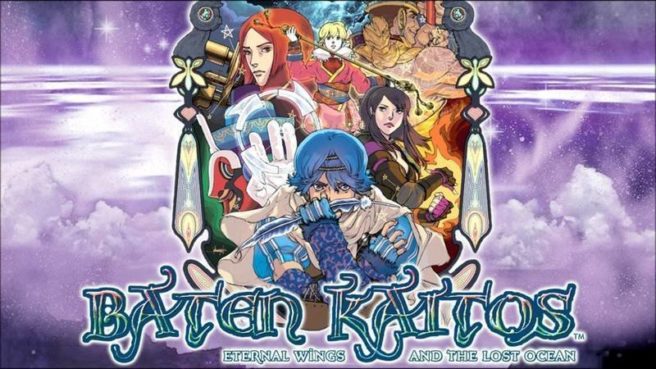