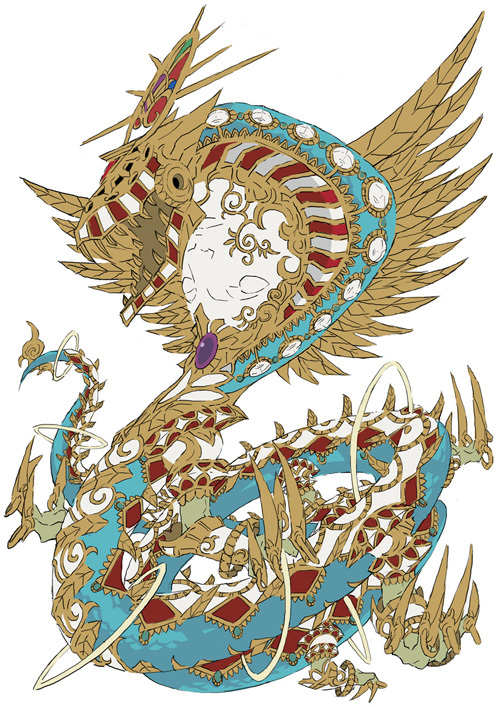 Bayonetta 2 has been out for a few weeks, but PlatinumGames is still updating its website with blog posts about the game. The latest update comes from designer Hirono Sato, who has discussed the “Climax Situations”.

The first Climax Situation I worked on in Bayonetta 2 was the fight with the giant dragon angel boss Glamor.

I was asked to take this boss and think of a way to fight it that would really blow people away.

When I was assigned to this boss fight, there were actually two versions of it already. The problem was, the director wasn’t a terribly big fan of either of them and was asking me to rework some of what wasn’t interesting about it. You usually get problems like this in development; I always deal with them with the following mindset—

You can’t make something lackluster fun with just a little fix.

Sometimes, you have to look over the entire problem from another angle.

I know that the team tries their best. But if something is boring, it needs to be given a complete facelift.