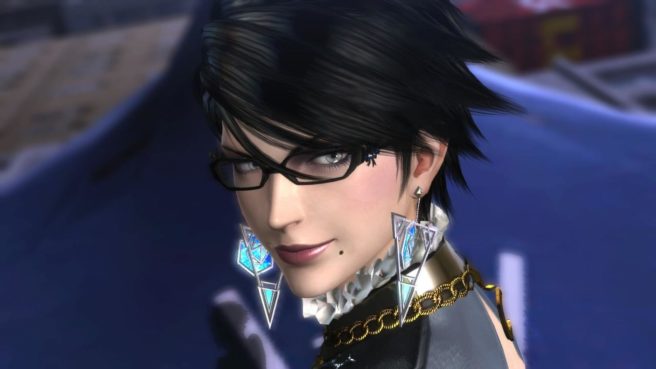 PlatinumGames has shared new details about the new version of Bayonetta 2 for Switch.

First, local wireless cooperative play is now supported. Tag Climax, which was previously online-only, will make use of the functionality. You’ll now be able to team up with a friend online or offline.

Also confirmed is amiibo support. Platinum hasn’t shared the specifics, but says it will include the Bayonetta figure from the Smash Bros. line.

Also, unsurprisingly, video capture will be supported. Like other Switch titles, you’ll be able to record gameplay videos up to thirty seconds.