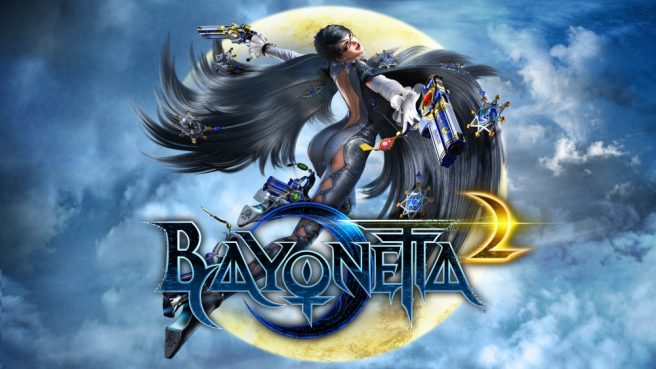 A new version 1.2.0 update has gone out for Bayonetta 2 on Switch. This is the second patch for the game in about two months, which is quite interesting given how the title has been around on Nintendo’s current platform since the start of 2018.

Version 1.2.0 is a follow up of sorts to the update from the end of September, which added in support for new languages. It appears that a single correction has been made for Chinese (Tradition), and there are fixes in all languages for “errors in the text of an event scene at the start of the game.”

The full patch notes for the Bayonetta 2 version 1.2.0 update on Switch are as follows:

Bayonetta 2 is available on Switch, along with the first game and the recently-released Bayonetta 3. If you happened to miss the news about version 1.1.0, you can catch up on those patch notes here.