Best-selling third-party games on N64, GameCube, Wii, Wii U, and Switch in the US 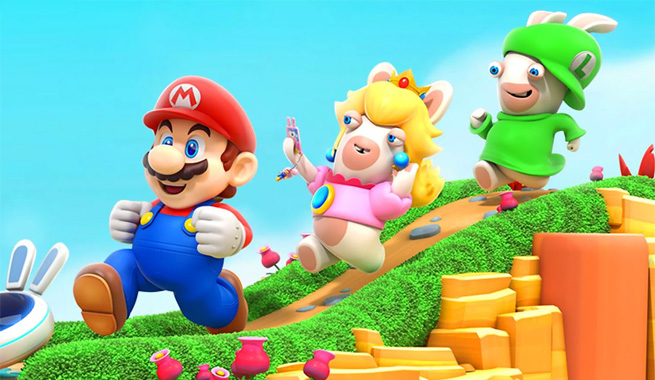 NPD’s Mat Piscatella has provided some new sales data for Nintendo platforms in the United States. We have a look at the top-selling third-party game on the N64, GameCube, Wii, Wii U, and Switch.

Note that each entry above is based on dollar sales rankings.