Bethesda says its games on Switch have been “hugely popular” 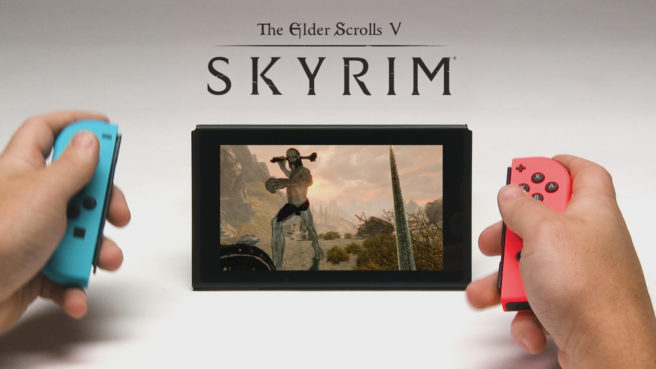 “It was hugely popular – all of the stuff that we did. I think folks enjoyed and appreciated – and we wanted to make sure to say right up front that this is a title we want to bring to Switch, and we think it’s gonna be another awesome experience.”

Doom Eternal will arrive sometime in 2019. Hines wasn’t willing to narrow down that release window any further.