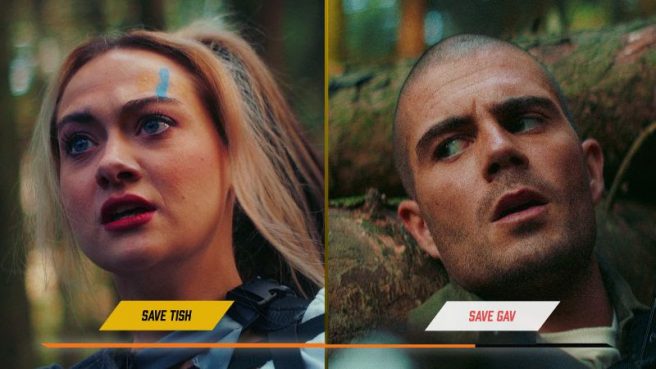 Wales Interactive, Good Gate Media, Wayout Pictures, and Posterity Entertainment have set a final release date for Bloodshore, an upcoming FMV game. While it was previously confirmed for next month, we now know that the title is planned for November 3.

Bloodshore is an interactive action movie about a televised battle royale between high-profile streamers, entertainers and death row inmates. You control the fate of Nick, a washed-up actor who fights for a life-changing cash prize.

All is not what it seems in this latest season of Kill/Stream, the hottest reality TV show on the planet. Can Nick uncover the truth about Bloodshore Island before his time runs out?

• 8 hours of total FMV footage, the most amount in any video game
• Decisions matter, with visual feedback on what effect they have
• Relationships are tracked and can influence the story
• One story, several different paths and outcomes
• From the producers of The Complex and Five dates

Aside from the release date news, Wales Interactive shared a new cinematic trailer for Bloodshore today that shows the life-or-death decisions players will have to make. We’ve included it below.