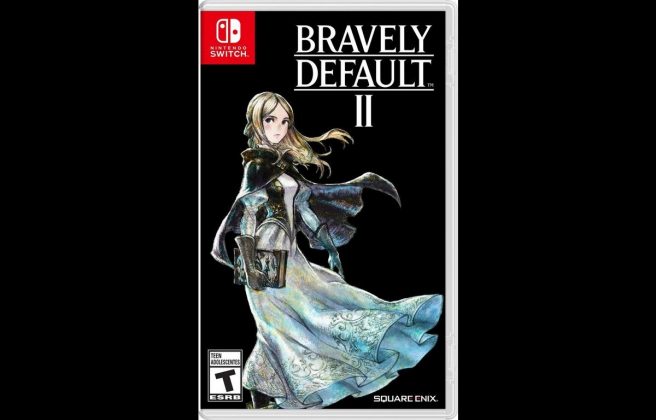 Retailers like GameStop and Amazon Canada have updated their listings with the boxart for Bravely Default II. We’ve included the packaging image above.

Bravely Default II, which was first announced in December 2019, is slated for February 26 on Switch worldwide. The RPG was previously planned for a 2020 release.