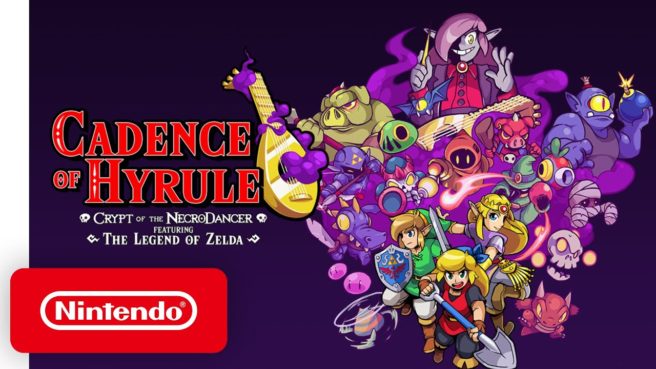 Alongside Cadence of Hyrule’s first DLC drop this week, the game was updated to version 1.2.0. Brace Yourself Games implemented a new game modifier, a number of changes, bug fixes, and more.

Cadence of Hyrule is available for Switch via the eShop. A physical version is planned for October 23, which will include all DLC.