Cancelled ZombiU 2 would have introduced co-op 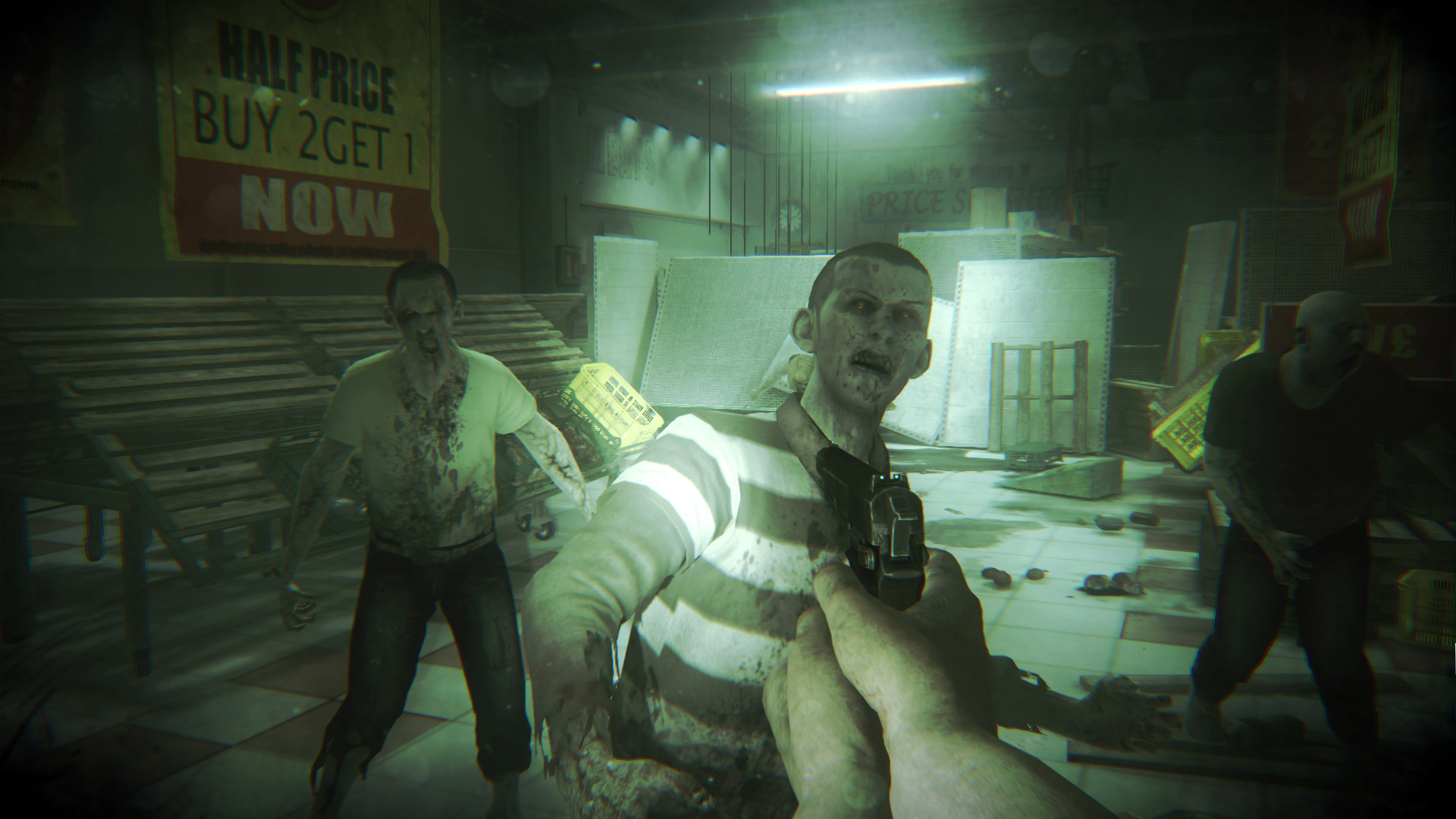 In a recent podcast, Unseen64’s Liam Robertson (known for digging up information on canned games) revealed that ZombiU 2 was in development for a short period back in early 2013. A team of roughly 5-10 staffers worked on the project, which never left pre-production. Robertson said that it likely didn’t take long “before Ubisoft put their foot down” and cancelled plans for the game.

Robertson has seen one image from ZombiU 2 that offered a similar aesthetic as its predecessor. That means players would have been exploring a “run-down, zombie apocalypse setting” once again – hardly surprising!

ZombiU 2’s big hook would have been the introduction of co-op. A developer Robertson spoke to was “very adamant about trying to do co-op survival horror properly without compromising the tension and the horror factor of it.”

With ZombiU 2’s co-op, one player would control the GamePad, while the other would use the Pro Controller. Adding multiple routes was “one idea they had for maintaining the survival aspect”, so players would get split up throughout the campaign.

Co-op may have been a local-only affair. None of the documents Robertson saw mentioned anything about online play, but since it was a prototype, it’s possible that the feature could have been added in had the project progressed.

ZombiU 2’s developers were also interested in introducing more melee weapons. Players would have been able to wield more than just a cricket bat.

And that’s everything we know about the short-lived development cycle of ZombiU 2. It’s a shame that it won’t be seeing the light of day!