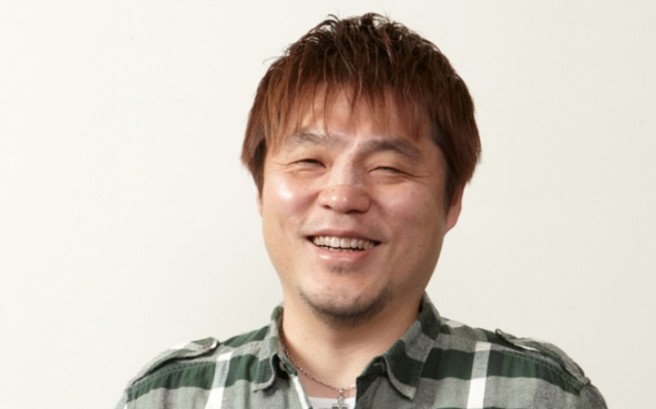 Ace Attorney producer Motohide Eshiro was recently asked by Famitsu about the kinds of games he’d be interested in working on in the future. Eshiro responded by referring to a number of potential titles, including a remake of Final Fight. You can find Eshiro’s full comments shared with Famitsu below.

“Personally speaking, I’ve always had a place in my heart for Shadow of Rome, so I’d like to make a sequel for it. At the time, there were many radical descriptions of the game, and it was full of pros and cons [laughs], but I think if we could make some adjustments and make it into something that adults could enjoy, it would be nice. Of late, I could say that I’ve become an old man, so I’ve been interested in ‘entertainment for grown ups’.”

“Well, since I am part of Capcom, I’d like to continue releasing more games for Onimusha and Devil May Cry. Again, I’d also like to revive side-scroller games, such as Final Fight and Dungeons & Dragons! They may be simple, but they have plenty of depth, and I definitely believe that remaking older action games with today’s technology would make things interesting.”

“Since the past, Capcom have always had an image that was modeled after their action games, so I’d really like to make those. Speaking of action games, the Monster Hunter series is one that has inherited all of Capcom’s action knowhow, which only continues to evolve. I don’t think it’s too good to over-compliment our company’s own titles, but those games are really well made.”

“At first, I thought to myself, ‘how the heck am I supposed to hunt this monster? No way!’ but after recognizing its pattern, and preparing with the best equipment and items, I was able to barely hunt it down.”

“I believe that this brilliant sense of balance has been cultivated from Capcom’s years and years of knowhow, and was only made possible because it was made by Capcom. That said, I believe that while Capcom should never throw that away, they also need to expand where they can.”

“My dream is to open my own game shop. And if the local kids say something like ‘Wow, that old man knows a lot about games.’ it’d make me really happy. However, those dreams are for later, and for now I’d like to keep making games. I’ll continue working on titles such as Ace Attorney on consoles, and Blade Fantasia for smartphones, and we’re also working earnestly on developing brand new titles. Thank you for your support, and please look forward to more!”