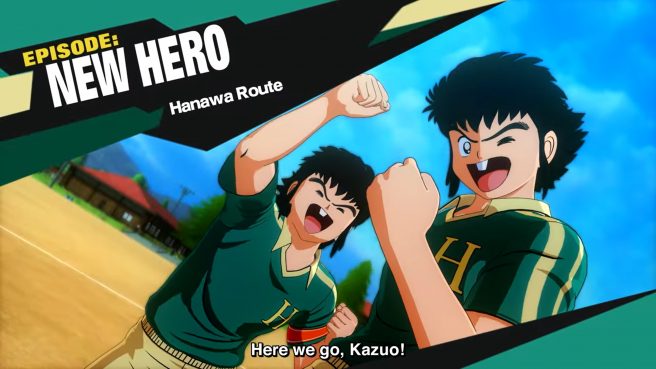 Bandai Namco has announced that Captain Tsubasa: Rise of New Champions will be receiving new content this week. A free story update arrives on April 21, followed by DLC 3 on April 22.

The update will allow players to access the Hanawa MS route at no extra cost. Pepe, Xiao Junguang, and Taichi Nakanishi will be featured as part of the new DLC.

We have more details and a trailer below.

Captain Tsubasa: Rise of New Champions: 3 new characters will be available as DLC!

In addition to the three new DLC characters coming to Captain Tsubasa this Spring, a new training route will be added as a free update! You can find additional details below:

Additionally, there is also a collaboration with the French League × RONC where players can enjoy  a special login bonus and event match! Please see additional details below: