Castlevania: Aria of Sorrow and F-Zero GP Legend set for the Virtual Console? 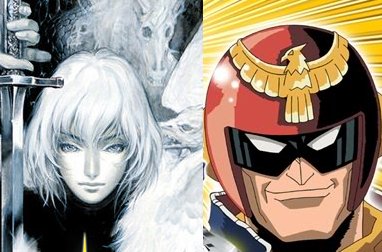 Could Castlevania and F-Zero be joining the Wii U’s Virtual Console lineup? That’s what these two recent classifications by the Australian government seem to suggest. Neither game was originally released down under, meaning there’s no existing classification to use – unlike Advance Wars, Golden Sun and the other Game Boy Advance titles heading to the service. Given that the publisher is listed as Nintendo in both cases, it looks like Wii U owners will soon be able to play one of the best entries in the Castlevania series, along with that F-Zero game based on the F-Zero anime series based on the F-Zero games. That said, I’d take any hints of future Virtual Console releases with a grain of salt – I’m still waiting on that localisation of The Mysterious Murasame Castle, after all.