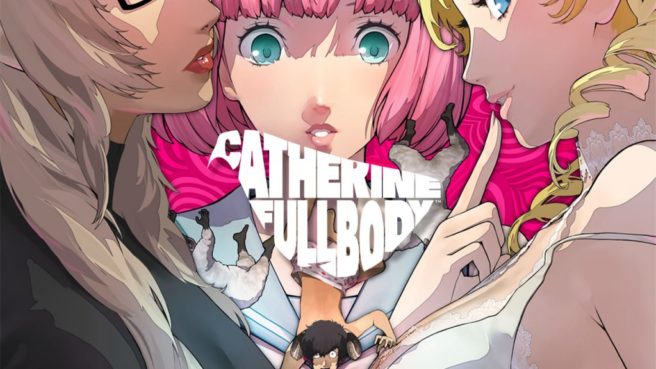 Atlus has published a Q&A on its official Japanese website to provide more information about the Switch version of Catherine: Full Body. It confirms that a demo is on the way, reveals the game’s file size, and more.

What is different from the PS4/Vita Version?

The base game content is the same as for the PS4/Vita release. The differences are as follows:

Is there a limited edition?

There is only one packaged release of Catherine: Full Body for Nintendo Switch. First print editions in Japan will have a specially drawn jacket.

Are there original store benefits?

Is there a demo version?

A demo version is currently being prepared. The delivery date will be announced at a later date.

Is there a subscription service needed for online play?

You will need to subscribe to Nintendo Switch Online for online play.

Is there online play against the PS4/Vita version?

You cannot play against the PS4/Vita version.

Is it compatible with Nintendo Switch Lite?

It is compatible with Nintendo Switch Lite.

How much space is required for the download version?

Can two players play without purchasing an additional controller?

Two players can play on one Nintendo Switch by sharing Joy-Con.

If two people have a Nintendo Switch and the game software, they can play via local communication.

Catherine: Full Body is due out for Switch on July 7.