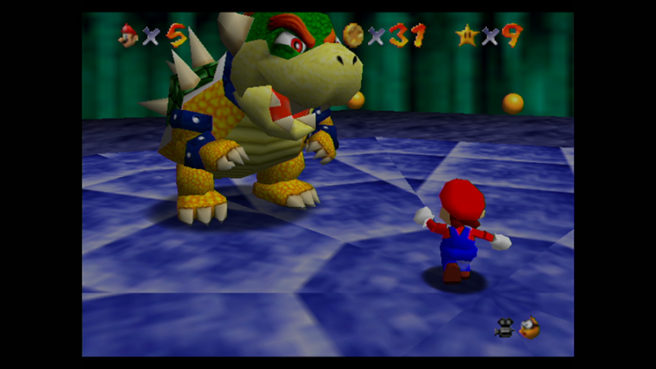 Super Mario 64 doesn’t exactly have a whole lot of voice acting, but there is one line that has caught on with fans over the years. That’s largely in part because no one has been able to say for certain what Mario actually says. Of course, we’re referring to his fight with Bowser – specifically when Mario spins the Koopa King around and throws him.

Charles Martinet, who voices Mario, has finally cleared up the situation. After one fan asked about the line on Twitter, Martinet confirmed that the character says, “So long kinga Bowser!”

Here’s the confirmation straight from Martinet: