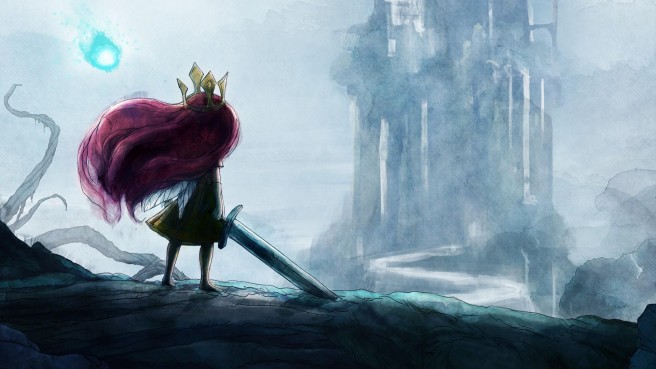 Last August, Child of Light creative director Patrick Plourde posted a photo that many interpreted as a sequel tease. That was actually a “four or five page” document that details a prequel, which he now regrets sharing.

Plourde shared those ideas for a prequel while speaking with VGC. It would be about childhood friends growing apart as they become adults. The game would also take some inspiration from the ballet Swan Lake while examining the nature of both love and friendship and how people change as they grow up. Visuals would remain similar to the original title, but the gameplay could be “a bit more operatic” and “slightly more adult”.

“I know the major beats, the location, and that it would feature multiple protagonists. It would have two protagonists going on different paths in life with different motivations, linked by their friendship.”

This all sounds great, but the unfortunate thing is that a new Child of Light game apparently isn’t in the works – at least as far as Plourde knows. He doubts that Ubisoft would move forward in creating a follow-up, and many members of the original team are no longer with the company.

“I don’t think it’s the type of game that Ubisoft wants to make… The company is not an adolescent company, it is a mature company. And the other things, in terms of portfolio, it’s still supported – we ported it on Switch and we’re still selling a bunch of copies, but it’s just that right now it’s all about games as a service. We can make money out of it, but you can make more money elsewhere. That’s the problem of not being independent while making this.”

Plourde did say that the upcoming live-action TV show for Child of Light “could open a door for a sequel, because you’d want to capitalize.” Ultimately though, he doesn’t believe a new game will happen.