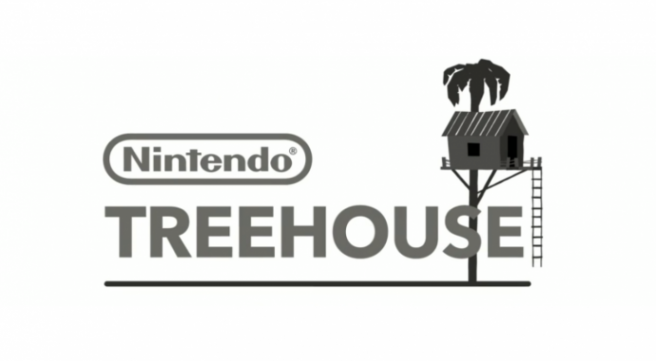 Chris Pranger, who works at Nintendo Treehouse, appeared on the latest episode of the Part-Time Gamer podcast. Pranger shared a few interesting details about his position his position as well as working at the company as a whole.

You’ll find a summary of information from the podcast below. For the full discussion, visit this link.

– Nintendo’s media policy has recently changed regarding employees being more open about talking about their work but not spoilers or anything
– He is the voice of the first level boss in Star Fox Zero; also working on the game
– Talks about NOA using employees as voiceovers for fun and cheap work
– Nintendo has a game library where employees can check out games for all systems in order to be well-versed in gaming; this is how he played Bioshock Infinite
– Sakurai kills himself for his games; he is very sensitive to fan feedback
– Localization costs a ton of money and often the vocal minority of fans who want a game localized isn’t a large enough consumer base to justify the localization costs
– The original Xenoblade is an example he gives of this
– Nintendo of Europe ate the cost on that project