Chucklefish details what’s next for Wargroove 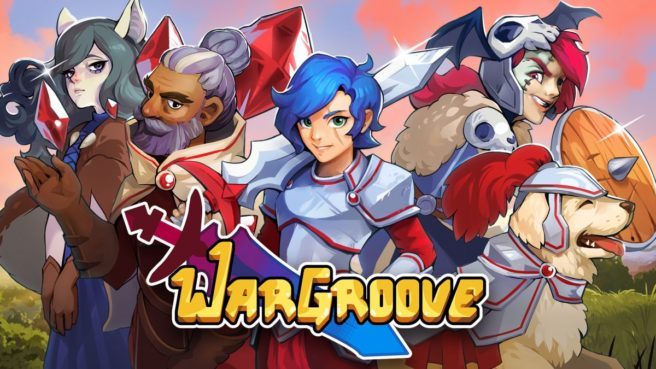 In a blog post this week, Chucklefish went into detail regarding what it has planned for the future of Wargroove. A “major” 2.0 update is currently in the works that will add new content, a few new features, and new Map Editor options.

So what’s next for Wargroove?

While we’ve been keeping our heads-down in development since the last major QoL patch, we’re constantly reading and listening to feedback from all around the player-base – be that from the online competitive scene, map-making fans as well as casual players who are keen to see more content to get stuck into. As such we have 3 updates in the works:

This update will also include new Map Editor options – there’s quite a lot of ideas we’re testing at the moment, so here we go…

As we mentioned earlier, we want to keep you updated on what we’re working on, but be aware that not all of the above may make it into the final update list as we continue implementing and testing new features, so do wait for the final patch notes which will be revealed when each patch is ready to deploy!

There’s still even more announcements on the way for Wargroove, so plenty still to look forward to in 2019!

Wargroove is currently available on the Switch eShop.