Posted on February 3, 2021 by Brian(@NE_Brian) in General Nintendo, News 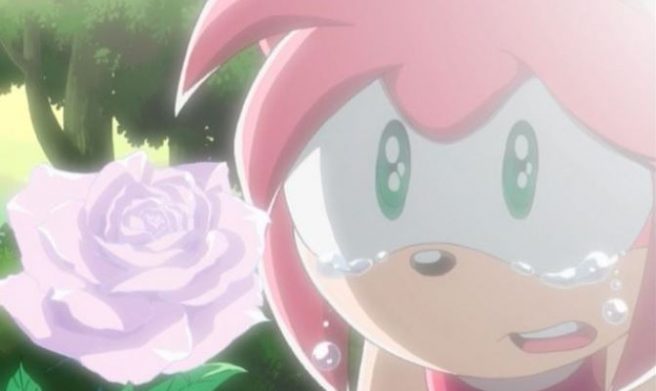 It was just last week that we heard about Roger Craig Smith moving on from the voice of Sonic the Hedgehog. As it turns out, that’s not the only major casting change for the series.

Cindy Robinson, the voice of Amy Rose, has confirmed that she’s no longer playing the role. The character had been hers to voice for a decade.

It’s true. I’m loading out with my brilliant compadres.

Amy Rose has been played by a couple of other voice actors previously. Jennifer Douillard first held the role, followed by Lisa Ortiz.