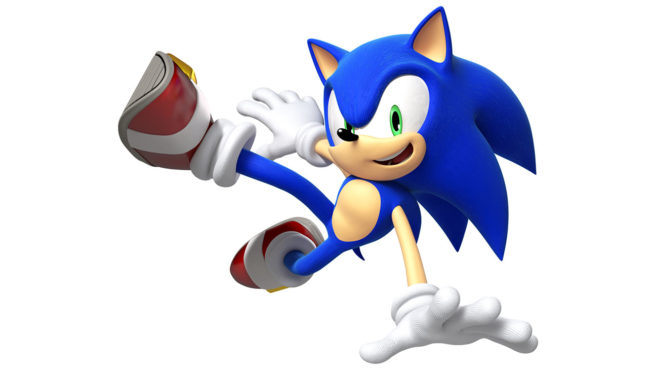 After a decade in the role, it appears that Roger Craig Smith will no longer be voicing Sonic the Hedgehog.

As shared on social media today just a few minutes ago:

Smith first became involved with Sonic starting on 2010. That year, he played the part in Sonic Colors on Wii. Ryan Drummond and Jason Griffith voiced Sonic prior to Smith. Ben Schwartz played Sonic in the feature film that debuted in 2020.

There’s no explanation at this time why Smith is moving on from Sonic. SEGA has not provided a comment at this time.