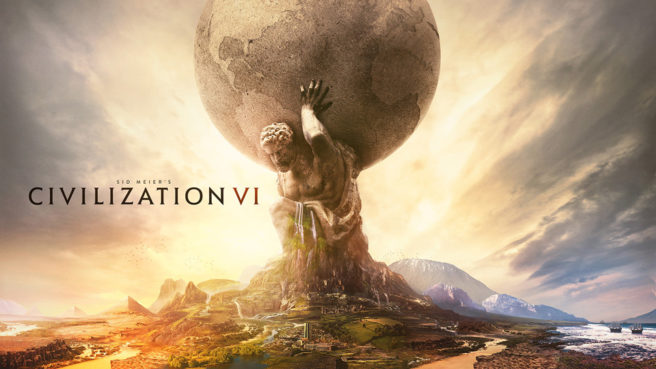 Civilization VI has been given a much-needed update on Switch. Version 1.2.2.0 is out now for all players.

After the previous update for the game was released on Switch, a number of reports came in regarding crashing. Those issues have apparently been addressed with the new patch, so be sure to download the update.