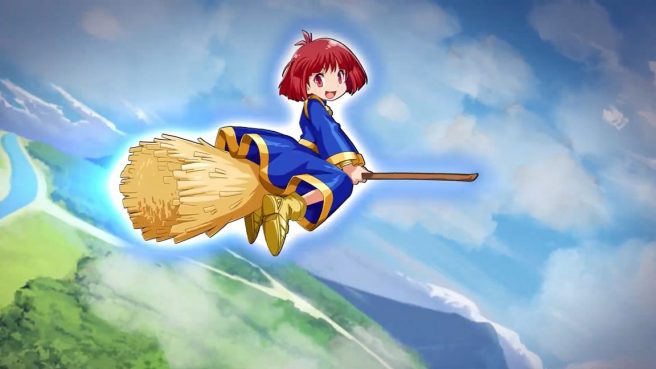 ININ Games has made the decision to delay Cotton Fantasy in the west, meaning it will not launch in North America and Europe this winter. Instead, the company has provided a new spring release window.

Learn more about Cotton Fantasy with the following overview:

Cotton Fantasy is a brand-new entry in the Cotton series that sees Cotton and Silk embark on another adventure, this time in high-definition graphics and with modernized gameplay, but true to its roots!

Experience the most precise gameplay in the Cotton series, mixing up the iconic Cotton playstyle with a few new shoot ’em up mechanics, six iconic playable characters, and 16 colorful and varied stages to unlock, with vertical, horizontal, and 3D movement. Each character has their own mechanics and attacks, creating a lot of variation and replayability on your hunt for the high score.

Packaged with a light-hearted story full of charming, fun cutscenes, fully-voiced in Japanese, and an exhilarating soundtrack with iconic remastered tracks from the past, this is a great and accessible new shoot ’em up game for fans of the Cotton series and newcomers alike.

Something sinister is in the making—the willows are vanishing from Fairyland and the Fairy Queen entrusts Silk with solving the case. Who could be behind this devious ploy? For a promised lifetime all-you-can-eat supply of tasty willows, the little witch Cotton is willing to help her old friend out and embark on another adventure together.

While today’s news about Cotton Fantasy being delayed will come as a disappointment to some, we do have a new trailer – see it below.

Cotton Fantasy will be offered both physically and digitally on Switch.