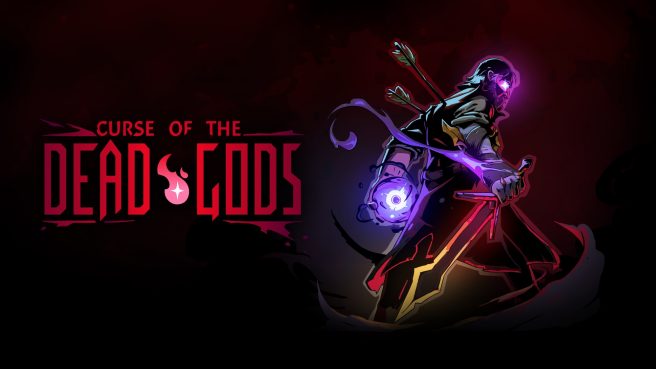 Curse of the Dead Gods players on Switch now have access to new content. The “Curse of the Dead Cells” update is live, adding new weapons, challenges, and a curse inspired by Dead Cells. It also a new Assist Mode to customize the game’s difficulty with a range of options, new weapons like the explosive Bombs, new relics, a bonus curse, and a host of balance and quality-of-life improvements.

Here’s a trailer for the update:

To celebrate the new crossover event, Curse of the Dead Gods is available for 20 percent off on the Switch eShop.

You can learn more about today’s update here.