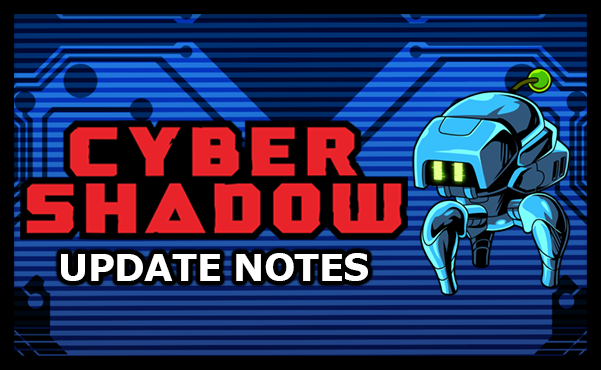 Yacht Club Games and Mechanical Head Studios have prepared a new 1.03 update for Cyber Shadow. It includes a few quality of life improvements and bug fixes.

Cyber Shadow is currently out on Switch as an eShop download.