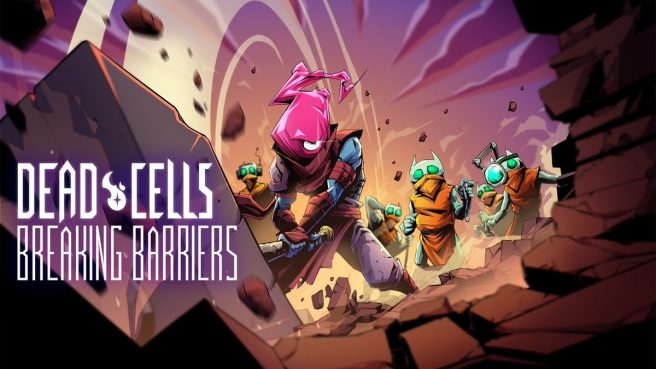 There’s a bunch of elements for today’s update, including an array of accessibility options. Players can now access an Assist Mode for tailored, specific tweaks to elements of the game.

Below are the full patch notes for the Dead Cells “Breaking Barriers” (version 1.19.0) update: