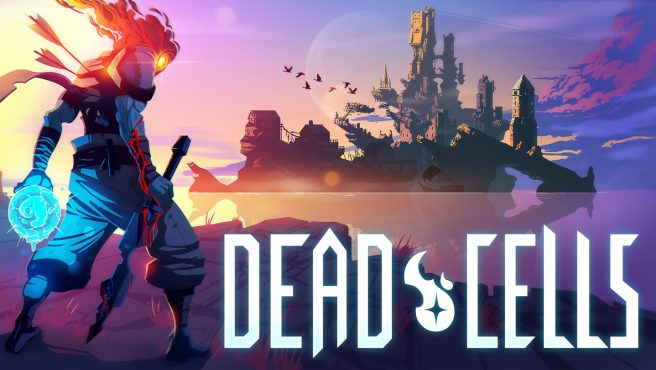 Another update has gone out for Dead Cells and players can now access version 1.19.1.

According to the patch notes, graphics and UI have seen some adjustments. Bug fixes and more are also included.

The full patch notes for the Dead Cells version 1.19.1 update are as follows:

All players on Switch can download the new Dead Cells update now.