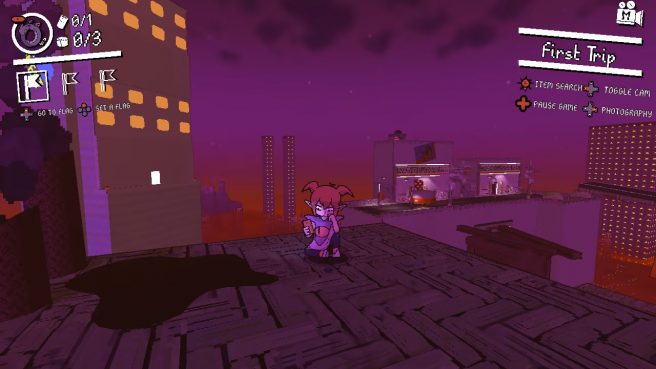 Demon Turf gained a new 1.1 update on Switch today. It comes with the removal/replacement of combat zones, the ability to turn off camera overrides, a bunch of adjustments, and a ton of fixes.

The full patch notes for the Demon Turf version 1.1 update are as follows:

All Switch players can download the new 1.1 update for Demon Turf now.