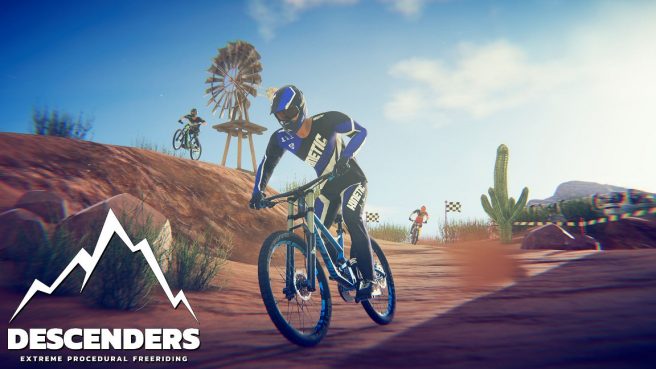 Over in Europe, it’s been announced that Descenders will be featured as the next Nintendo Switch Online Game Trial. It can be played entirely for free during a week-long period starting on Wednesday.

The promotion has thus far not been announced for North America or Japan. If it does stay exclusive to Europe, it can still be accessed regardless of region. Simply create a European Nintendo Account, register it with your Switch system, and download the trial from the European eShop.

Descenders can be played for free between April 21 and April 27. Pre-loading is currently live on the European Switch eShop.