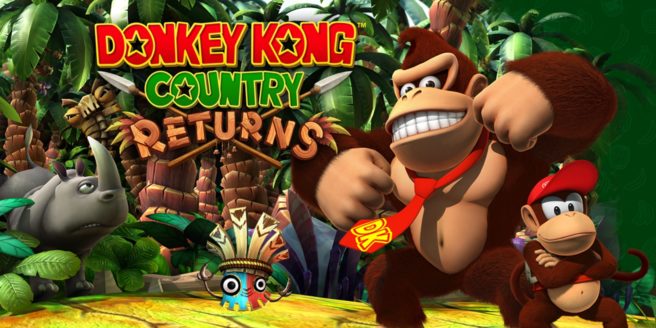 A few Wii games from Nintendo have been released on the NVIDIA Shield in China. System owners can purchase and play New Super Mario Bros. Wii, The Legend of Zelda: Twilight Princess, Punch-Out!!, and Super Mario Galaxy.

Next up in the pipeline is Donkey Kong Country Returns. That game recently received approval from China’s gaming regulator to launch in the country. While we don’t have an official release date yet, we should be hearing more soon.