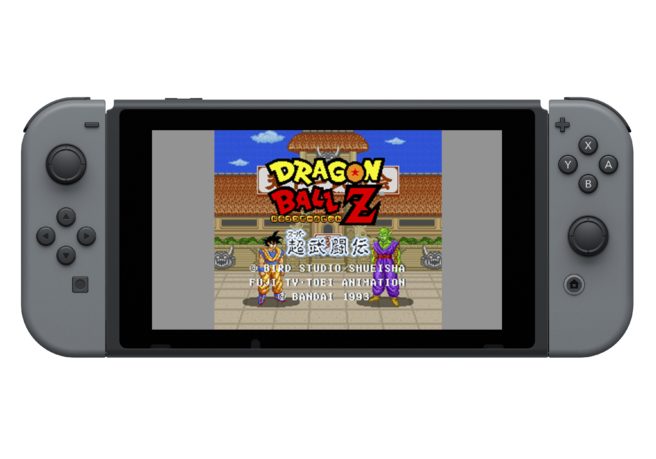 There is just one thing you should be aware of. While in the past some pre-order bonuses have been offered to fans at a later date for purchase, it sounds like this won’t be happening with Super Butoden.

We asked Bandai Namco if there are any plans to distribute the classic title at a later date. Unfortunately, we were told that this is an exclusive pre-order bonus. That means if you’re interested in Dragon Ball Z: Super Butoden, the only way you’ll be able to play it on Switch is by pre-ordering Dragon Ball FighterZ.

Dragon Ball FighterZ launches for Switch on September 28. Along with Super Butoden, pre-ordering will grant you early access to SSGSS Goku and Vegeta.