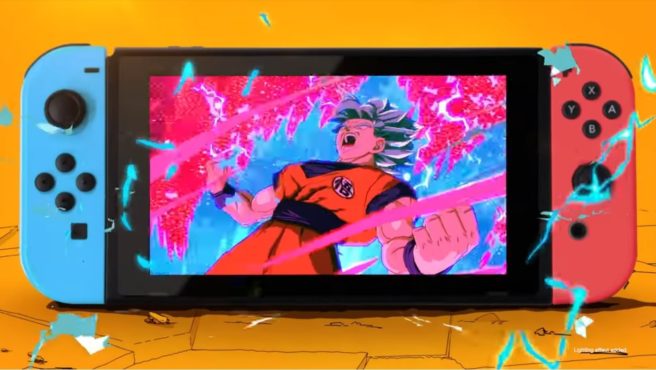 Dragon Ball FighterZ was updated to version 01.27 on Switch this week. Along with a couple of changes to Z Assists, there are also a bunch of fighter adjustments.

• Godly Strike – Increased damage scaling on Godly Strike and reduced its damage when there is no camera effect.

Android 21
• Z Assist C – Adjusted the damage scaling on Z Assist C to match that of the scaling for other characters.

Beerus
• Quality of Life – Fixed an issue in which crouching unique attack would behave strangely under certain conditions.