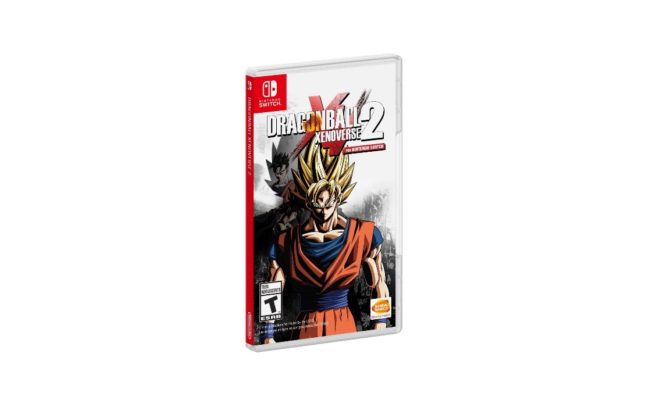 Like most companies as of late, Bandai Namco has reported its latest financial results. The company provided an update on Dragon Ball Xenoverse 2’s sales as part of that.

By September 30, the game has shipped 300,000 copies on Switch worldwide. Bandai Namco says that number has increased to 400,000 units overall.