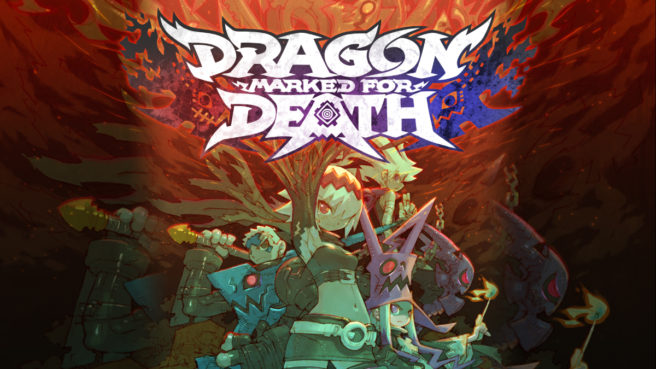 Dragon Marked for Death has been updated on Switch once again. Version 2.3.0 includes an increased level cap, new Dragon contracts, new options, quest difficulty raised to level 100 for a number of quests, Floors B101~B110 added to the “Cavern of Torment”, bug fixes, and more.

Below are the full patch notes, along with a trailer: