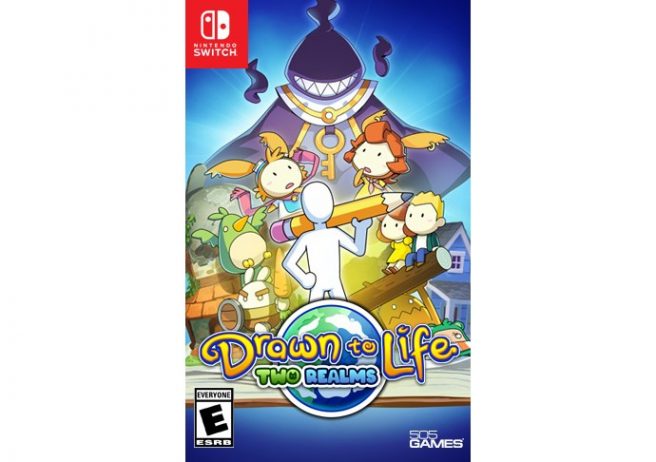 After THQ originally shut down, 505 Games acquired the IP rights. 505 hasn’t done much with the franchise, but it looks like that’s finally about to change.

Over in Taiwan, a new rating just surfaced for Drawn to Life: Two Realms. 505 Games is naturally confirmed as publisher, and the listing offers up the following description:

Drawn to Life is a game where the player must draw their own character, weapons and accessories, platforms, and objects.

Drawn to Life: Two Realms should be announced soon. The website DrawntoLifeGame.com was established on October 12, though we don’t have official confirmation that it was registered by 505 Games.