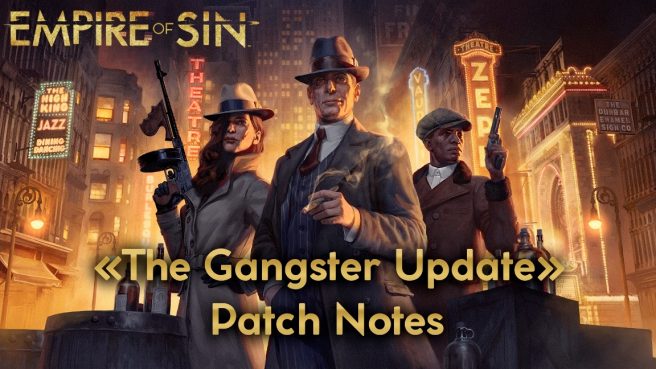 Empire of Sin received one of its biggest patches this week. “The Gangster” update includes a new weapon proficiency system, mission improvements, and much more.

Paradox Interactive and Romero Games have now shared the full patch notes. Continue on below to read them in full.

There’s still more to come for Empire of Sin. As reported this week, the team is working on a free expansion. We have all of the details here.