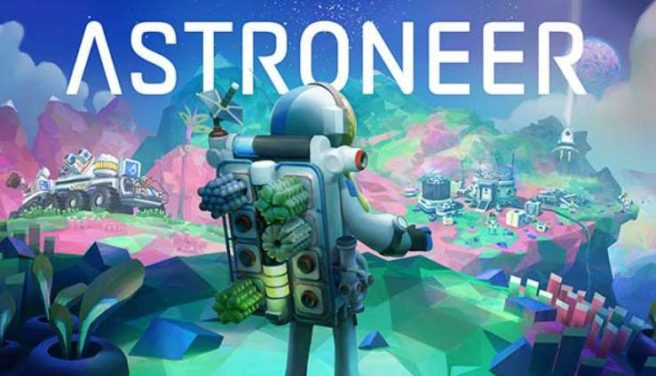 Astroneer has been rated for Switch by the ESRB, marking the second time we’ve seen a classification for the space sandbox adventure on Nintendo’s console. Back in September 2018, it was rated for Switch in Brazil.

We always need to stress that ratings aren’t necessarily confirmations of upcoming releases. However, they’re often signs that the companies involved are thinking about possibilities and are covering all of their bases. It’s possible that Astroneer could end up on Switch in the future, but we don’t have an official announcement at this time.

Here’s some information about Astroneer as well as a trailer:

Explore and reshape distant worlds! Astroneer is set during a 25th century gold rush where players must explore the frontiers of outer space, risking their lives in harsh environments for the chance of striking it rich.

On this adventure, a player’s most useful tool is their ability to shape their world, altering the terrain and extracting valuable resources from planets, and moons. Resources can be traded or crafted into new tools, vehicles, and modules to create everything from massive industrial bases to mobile rover bases.

– Reshape terrain as though it were made of Play-Doh.
– Survive on and explore procedurally generated planets that can be entirely deformed and traversed.
– Build vehicles and travel to new planets and moons.
– Snap together components and objects to create custom vehicles and modules.
– 4 player online drop-in/drop-out co-op.