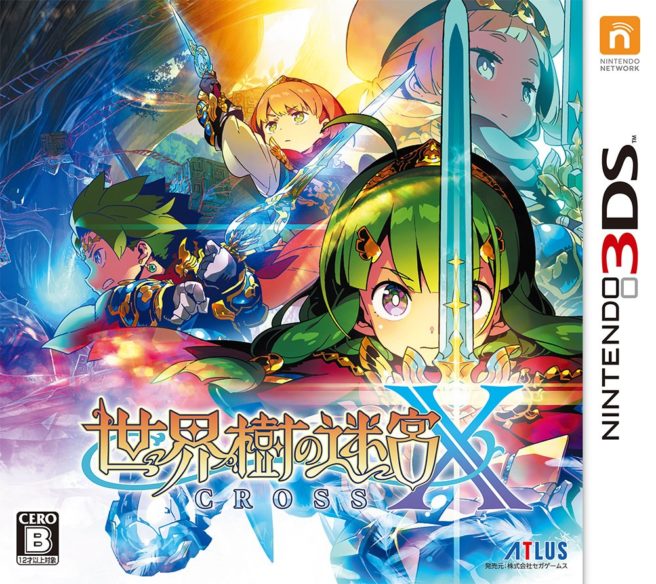 Etrian Odyssey X did pretty well in its first week in Japan. Between August 2 and August 5, the game sold 72,000 copies.

According to Media Create, Etrian Odyssey X sold through 87.57% of its initial shipment in Japan. Had it not been as supply-constrained, it’s possible that it would have sold more.