Etrian Odyssey X to offer all class illustrations from past games as DLC, new footage 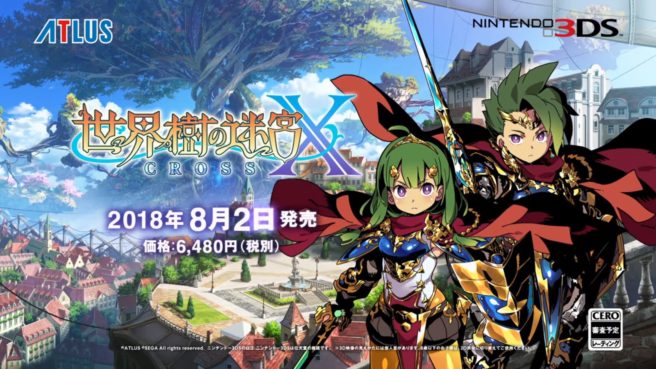 Earlier today, Atlus hosted its first live stream for Etrian Odyssey X. The company made an announcement and also shared plenty of footage from the game.

As far as the announcement goes, Atlus revealed that all class illustrations from past games will be offered as DLC. They will be free initially for an unspecified period of time. After that, they’ll become paid DLC.

Here’s a video promoting the announcement as well as a bunch of footage: