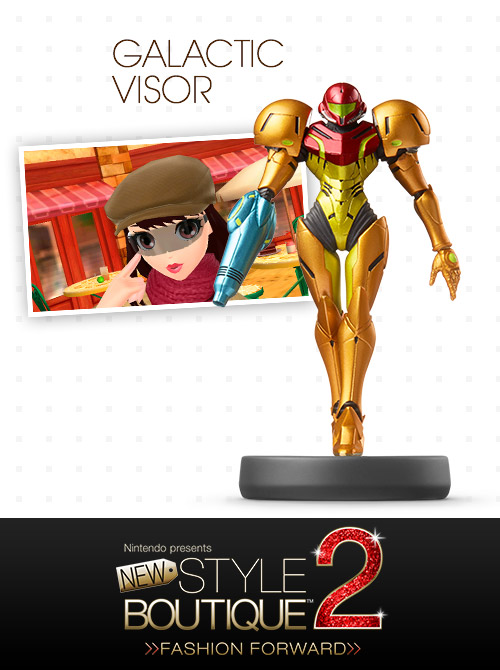 Nintendo is definitely going all out with their amiibo support for New Style Boutique 2: Fashion Forward as they have revealed even more compatible amiibo, with nearly every amiibo of a female character unlocking a piece of clothing in the game. 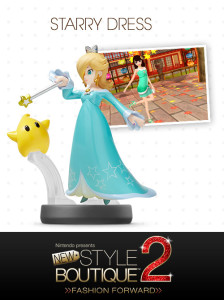 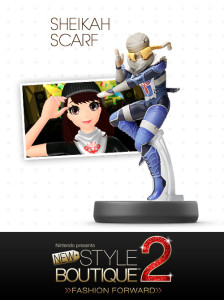 New Style Boutique 2: Fashion Forward will be released in Europe on November 20th. A North American release date has not yet been announced.